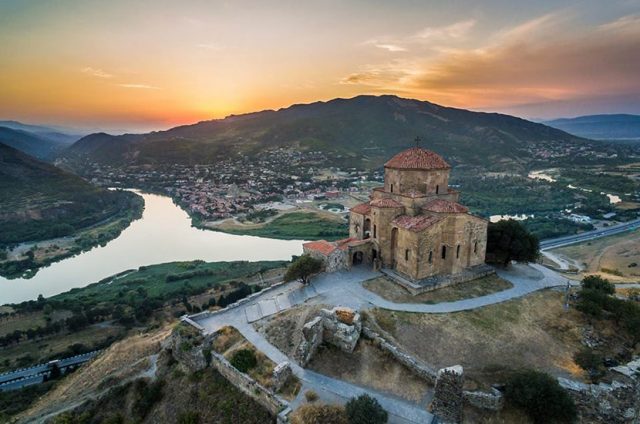 Mtskheta day trip offers you to escape the city and visit the oldest city of Georgia within just few hours. During the tour, you can enjoy panoramic aerial views of mountains around Jvari Monastery, observe the confluence of Aragvi and Mtkvari rivers, or have a time trip back to early centuries in the area of Svetitskhoveli cathedral and Samtavro church, at the end of the tour you will taste Georgian wine. 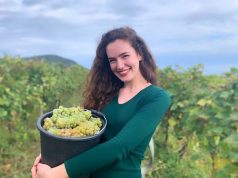 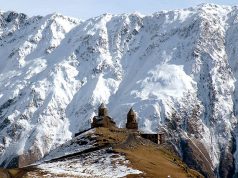 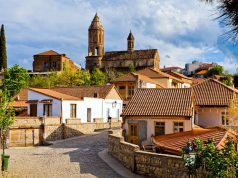 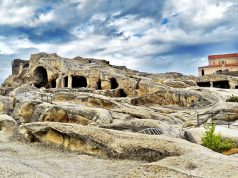 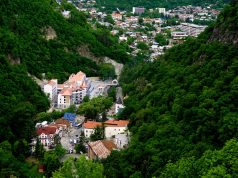